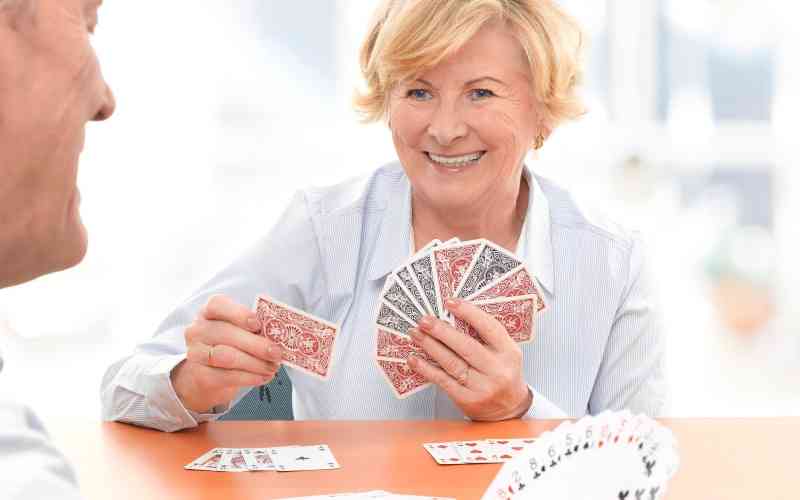 Card playing is a fun hobby at any age, but it’s especially beneficial for older adults. Studies show that playing cards can improve mental health and stimulate brain activity. Here’s a more detailed look at some of the benefits of card playing:

Popular Card Games
Ready to get your deck out and get started? Here are some popular card games to enjoy with friends and some basic rules to follow.

Looking for more card game ideas? Here is a popular card game resource that includes an index of hundreds of card games. Pick a game that’s new to you and introduce it to friends at your next get-together. At Daylesford Crossing we believe that being part of an active and well-connected community is a critical component of aging well. Schedule a tour today to learn more about our various lifestyle and wellness programs.