Our newest community, Echo Lake in Malvern, PA, has as its nearest neighbor a 275 year-old church, one of the region’s oldest continually operating churches and, until 2018, the church’s water was supplied by its own well.

In 2015, as part of the development of Echo Lake, SageLife, and Atwater developer, Trammell Crow, included the church access road in the construction project’s scope. St. Peter’s is Echo Lake’s nearest neighbor to the east. The paving of the road provided an opportunity for the church to plan to hook up to public sewer and water. Prior to paving, the church ran the necessary piping using funds raised through a silent campaign among St. Peter’s members.

“Trammell Crow and SageLife were great to work with,” said the Rev. Abigail Crozier Nestlehutt, Rector of St. Peter’s. “We’re fortunate to not only get a wonderful new neighbor in Echo Lake, but to make some important infrastructure upgrades at very little cost to our congregation.”

We're pleased to support our neighbor in the stewardship of their beautiful and historic church which is an asset, not only to their congregants, but to the whole community. 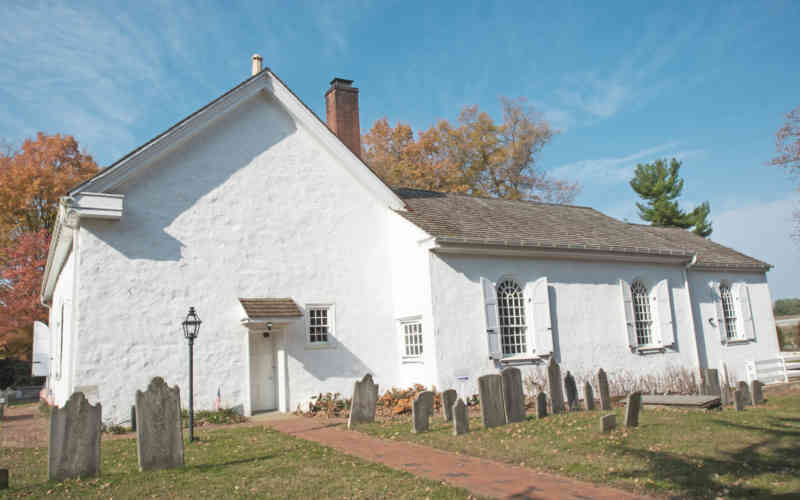